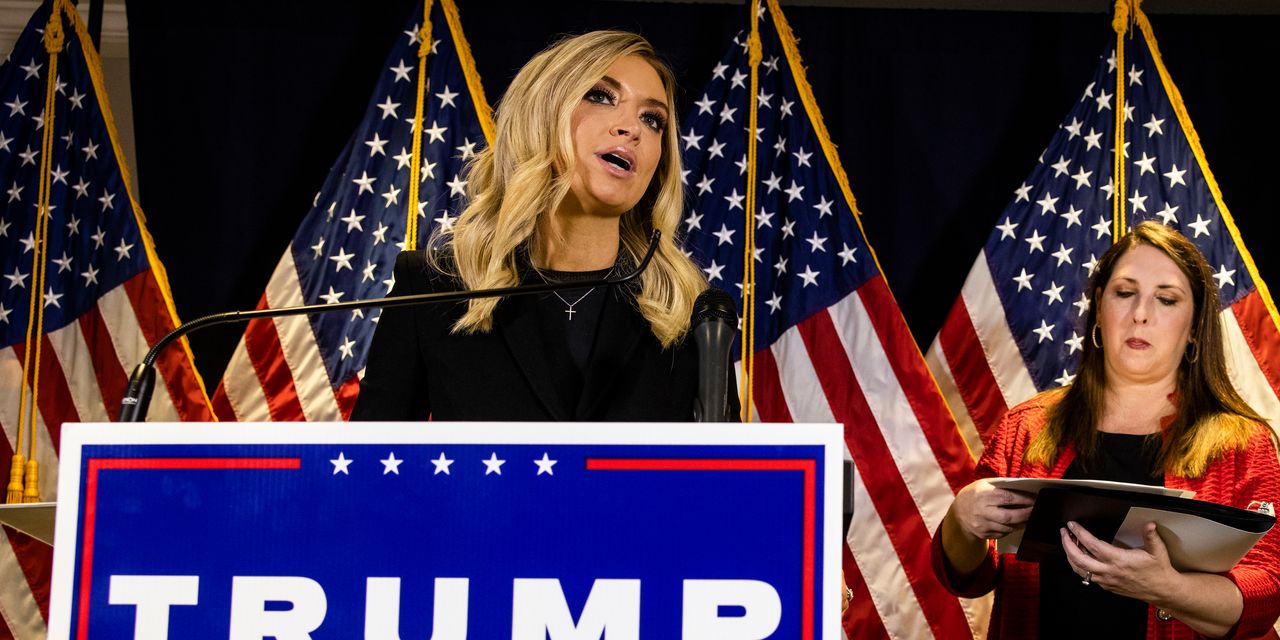 WASHINGTON (AP) — House investigators have issued subpoenas to 10 more former officials who worked for Donald Trump at the end of his presidency, an effort to find out more about what the president was doing and saying as his supporters violently stormed the U.S. Capitol on Jan. 6 in a bid to overturn his defeat.

The subpoenas, including demands for documents and testimony from senior adviser Stephen Miller and press secretary Kayleigh McEnany, bring the House panel tasked with investigating the insurrection even closer inside Trump’s inner circle — and to Trump himself. They come a day after the committee subpoenaed six other associates of the former president who spread mistruths about widespread fraud in the election and strategized about how to thwart President Joe Biden’s victory.

“The Select Committee wants to learn every detail of what went on in the White House on January 6th and in the days beforehand,” said Mississippi Rep. Bennie Thompson, the Democratic chairman of the panel. “We need to know precisely what role the former president and his aides played in efforts to stop the counting of the electoral votes and if they were in touch with anyone outside the White House attempting to overturn the outcome of the election.”

It is so far unclear if the panel will subpoena Trump, though the committee’s leaders have said they haven’t ruled anything out. The panel subpoenaed several other former Trump advisers last month, including former White House Chief of Staff Mark Meadows and campaign and White House strategist Steve Bannon. The House voted to hold Bannon in contempt after he said he would not comply.

The panel has said it wants to not only investigate the attack itself but its origins, namely the lies that Trump spread about massive voter fraud even though all 50 states had certified the election and courts across the country rejected his claims.

The committee said Tuesday that it had issued subpoenas for Miller, who the panel said “participated in efforts to spread false information about alleged voter fraud,” and McEnany, who lawmakers said was present at times with Trump as he watched the insurrection.

Brett Kavanaugh, Sarah Huckabee Sanders, Marsha Blackburn and Barron Trump are all trending. This is