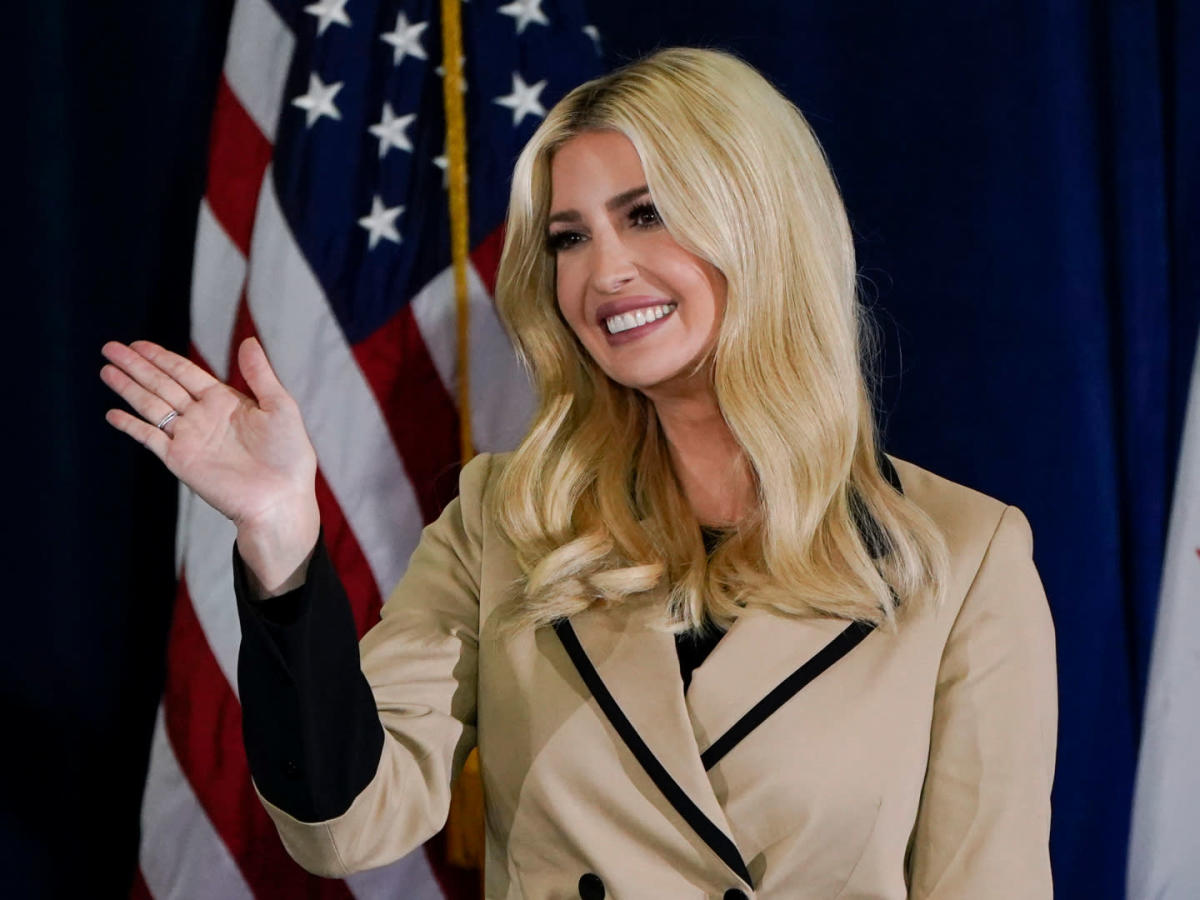 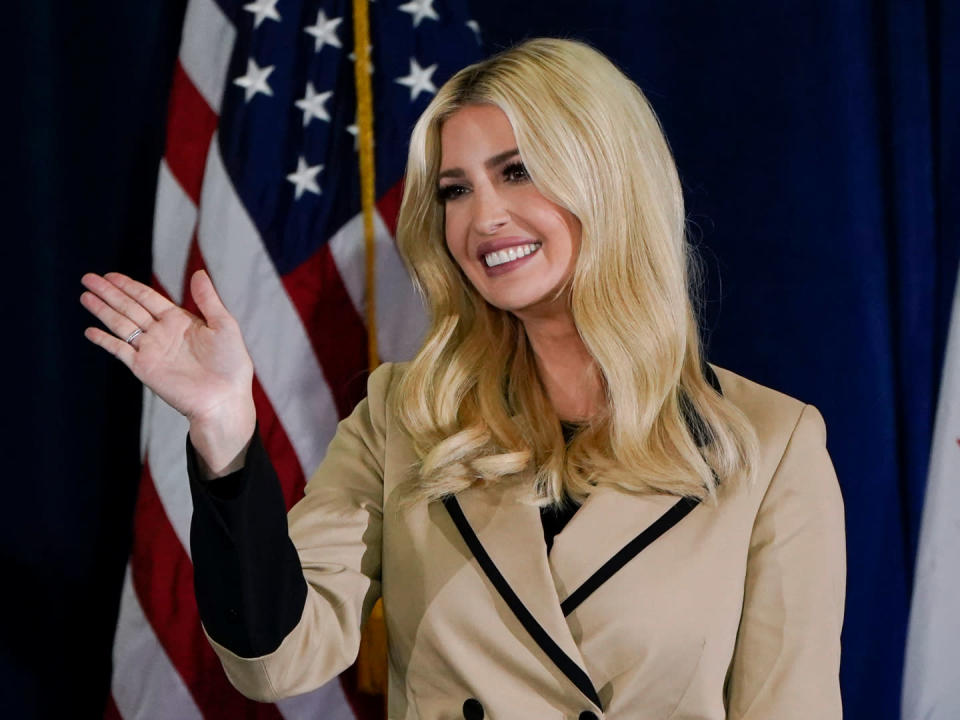 Ivanka Trump has kept a relatively low profile since leaving the White House in January, and other than a brief Louis Vuitton fashion show appearance last month, she’s sticking to that strategy. That is what makes her Monday, Dec. 20 appearance in Twin Falls, Idaho so surprising — the media barely covered her charity event.

Dressed down in jeans and a black puffy coat to stave off the cold temperatures, Donald Trump’s oldest daughter came to the town for a good cause. The Farmers to Families Food Box Program, launched by her dad’s administration and now privately funded, had a six-week event in this area and she came to support the efforts. The local news radio station, KLIX 1310, did a small blurb on her appearance, but no one else showed up for coverage. (See the photo HERE.)

It’s unclear whether she wanted to slip in and out of town with little fanfare or if there was no public relations coordination for Ivanka’s arrival. Either way, she came in, did the work and headed back to Florida with barely a mention. Nobody seems to know what Ivanka and husband Jared Kushner have been plotting behind the scenes for their comeback, but perhaps this year has simply about resetting their priorities and putting their family first. In 2016, she told Town & Country, “I’ve reconciled myself to the fact that this decade is about my family and my work.”

That decade was upended quite a bit when she and Jared took on White House roles in Donald’s four-year administration, so that quote didn’t necessarily hold up. With three young kids at home, maybe Ivanka realized that the spotlight isn’t what she needs right now — and sliding through Idaho without a press frenzy might have been proof of that.

Before you go, click here to see celebrity moms who quit Hollywood to raise their kids. 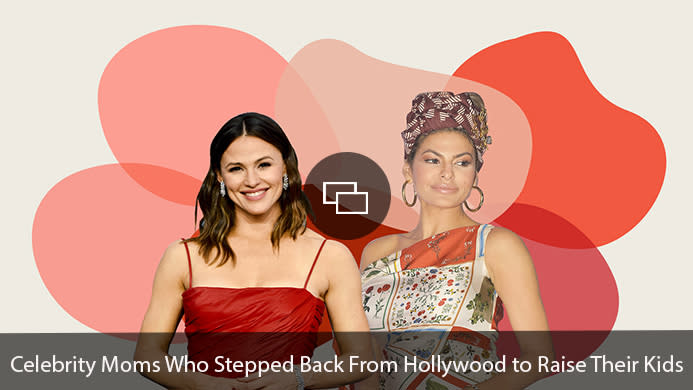 Launch Gallery: These Trump Family Tell-All Books Are Impossible to Put Down