Chelsea Clinton says she used to be friends with Ivanka 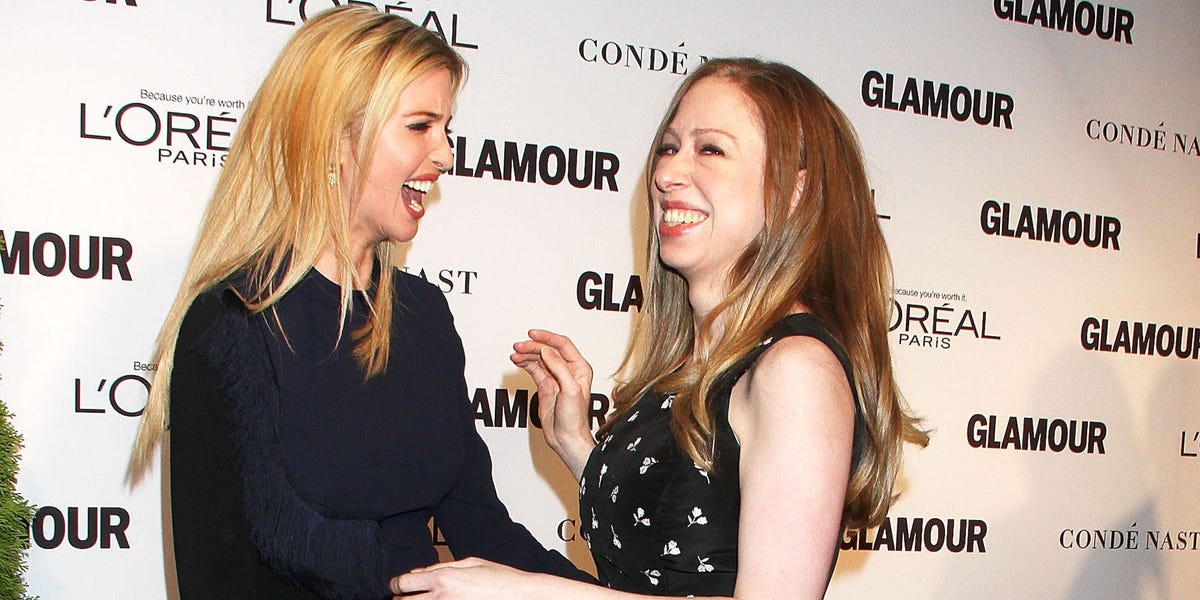 Chelsea Clinton said Thursday that she used to be friends with Ivanka Trump until “she went to the dark side.”

Clinton appeared on “What Happens Live with Andy Cohen” on Thursday with her mother, former Secretary of State and 2016 presidential candidate Hillary Clinton, to promote their Apple TV+ docuseries “Gutsy.”

“We were friends,” the younger Clinton told host Andy Cohen when he asked about her relationship with former President Donald Trump’s eldest daughter.

“She is not the person I called when I was curious about something for my kids or if I was debating a life decision, but we were definitely friends … and then she went to the dark side,” she said.

The younger Clinton told Cohen that the last time she spoke to Ivanka Trump was in November 2016, shortly after Donald Trump beat her mother in the presidential election.

Representatives for Trump did not immediately respond to comment.

The younger Clinton and Trump shared a public friendship up until the 2016 presidential election. Trump went on to work for her father as a senior advisor in his White House, and the Clintons have been openly critical of his administration.

She told Cohen in 2020 that she decided to cut off her friendship with Trump because she had “no interest in being friends with someone who is not only complicit but actively taking part in this administration’s everyday collision of cruelty and incompetence.”

“I don’t think [Ivanka and Donald Trump] are the same by any standard,” the younger Clinton said at the time. “But I think she’s more than complicit.”

“I don’t want to be friends with someone like that,” she added.